Czech Bankruptcy Law and duties of Board Members in Czech Republic

General duties of board members of Czech companies

In this tough time it is more than important to be careful about fulfillment of all mandatory duties as an executive director or board member of a Czech company.

You can find more information about the general duties and liability of a board member of Czech joint-stock company or managing director of Czech limited liability company in our article Duties and Responsibilities of Board Members under the Czech Law.

The Czech company will be considered insolvent if it has

(i) at least two creditors and, simultaneously,

(ii) the aggregate amount of its account debts (regardless of whether due or undue) exceeds the value of its assets (taking into account any prospective income from its future operations).

Note that since there is no guidance how to calculate the value of a debtor’s assets, in some cases it may be rather difficult to determine whether the debtor meets the balance sheet criteria and the views of a debtor and its creditors may vary.

Under the liquidity test, the Czech company will be considered insolvent if all three criteria are met:

(i) it has two or more creditors;

(ii) it has debts that are over thirty (30) days overdue; and

(iii) it is not able to pay such debts.

The Czech Insolvency Act sets forth an assumption that the Czech company is unable to pay its debts if that the Company has suspended a substantial part of its payments, or has not been paying its debts for at least three months, or it is not possible to satisfy creditors’ claims by an execution, or it failed to present an inventory of its assets if so requested by an insolvency court.

Consequences of Insolvency of a Czech Company under Czech Insolvency Law

In general, provided that the Czech company meets the insolvency tests, the following consequences as provided for by the applicable legal regulation would arise:

The Czech Insolvency Law provides for various consequences of declaration of insolvency of a Czech company.

Under the Czech Insolvency Act, legal acts performed by the Czech company vis-à-vis their respective creditors during a specific time period may be voidable and ineffective (in Czech: neúčinné) (e.g. any repayment by the Company of its debt under the finance documents that would be found voidable and ineffective would have to be returned by the Creditors to the insolvency estate of the Company). The period within which the acts are vulnerable to voidability claims in the insolvency proceedings is generally 3 years prior to the commencement of the insolvency proceedings where the act was concluded in relation to a close person (in Czech: osoba blizká) or to an affiliate of the Company. Where the act was concluded with an independent third party (including the shareholders), the applicable period is 1 year. The insolvency trustee may challenge (and has to, if so instructed by the creditors’ committee) specific legal act and claim its ineffectiveness due to e.g. inadequate consideration provided in relation to the relevant act, the act being preferential in relation to other creditors or due to the intentional deprivation of the creditors’ right to satisfaction of their claims.

It should be noted that any security established for the benefit of the Czech company during 1 year period prior to commencement of the insolvency proceeding may be challenged by a trustee. This holds subject to a number of additional legal preconditions and we believe that there are good arguments supporting and to defend the creditors’ position in that claim.

The Czech Insolvency Act does not prohibit the creditors from exercising their rights to set-off until the insolvency of the Company is declared by an insolvency court (i.e. in the period from filing a petition for insolvency to a declaration of insolvency by the relevant insolvency court).

After the declaration of insolvency, set-off is only possible subject to the following conditions: (a) the conditions for set-off were met before the insolvency was declared and a claim (to be subject of a set off) was duly submitted in the insolvency proceeding, or (b) the claim was not declared by ineffective legal act, or (c) the creditor did not know of the Czech company’s insolvency when acquiring the receivable, or (d) the creditor is not in arrears with payment of the amount exceeding the set-off. 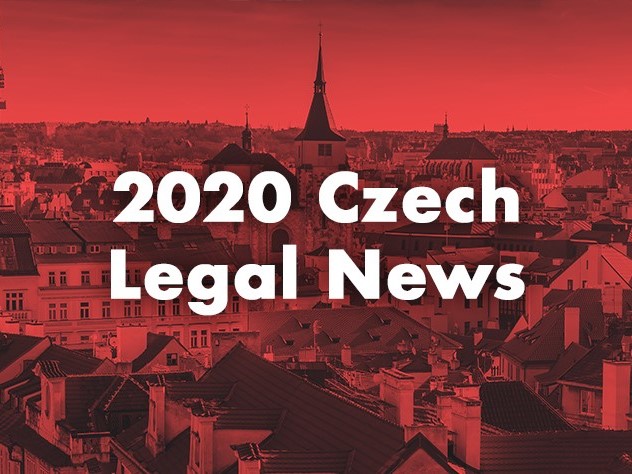 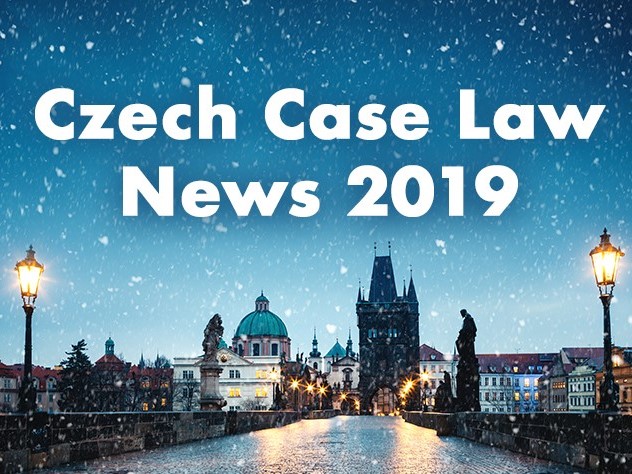 The Most Interesting News from the Czech Case Law in 2019

The requirement of the due manager’s care in Czech Republic 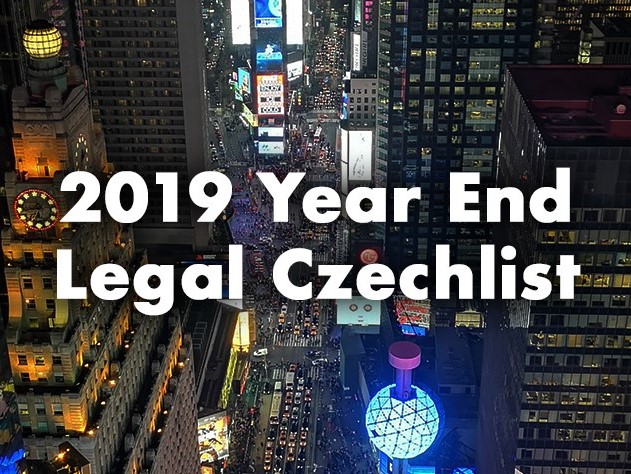