Divorce in Czech Republic and conditions for its obtaining 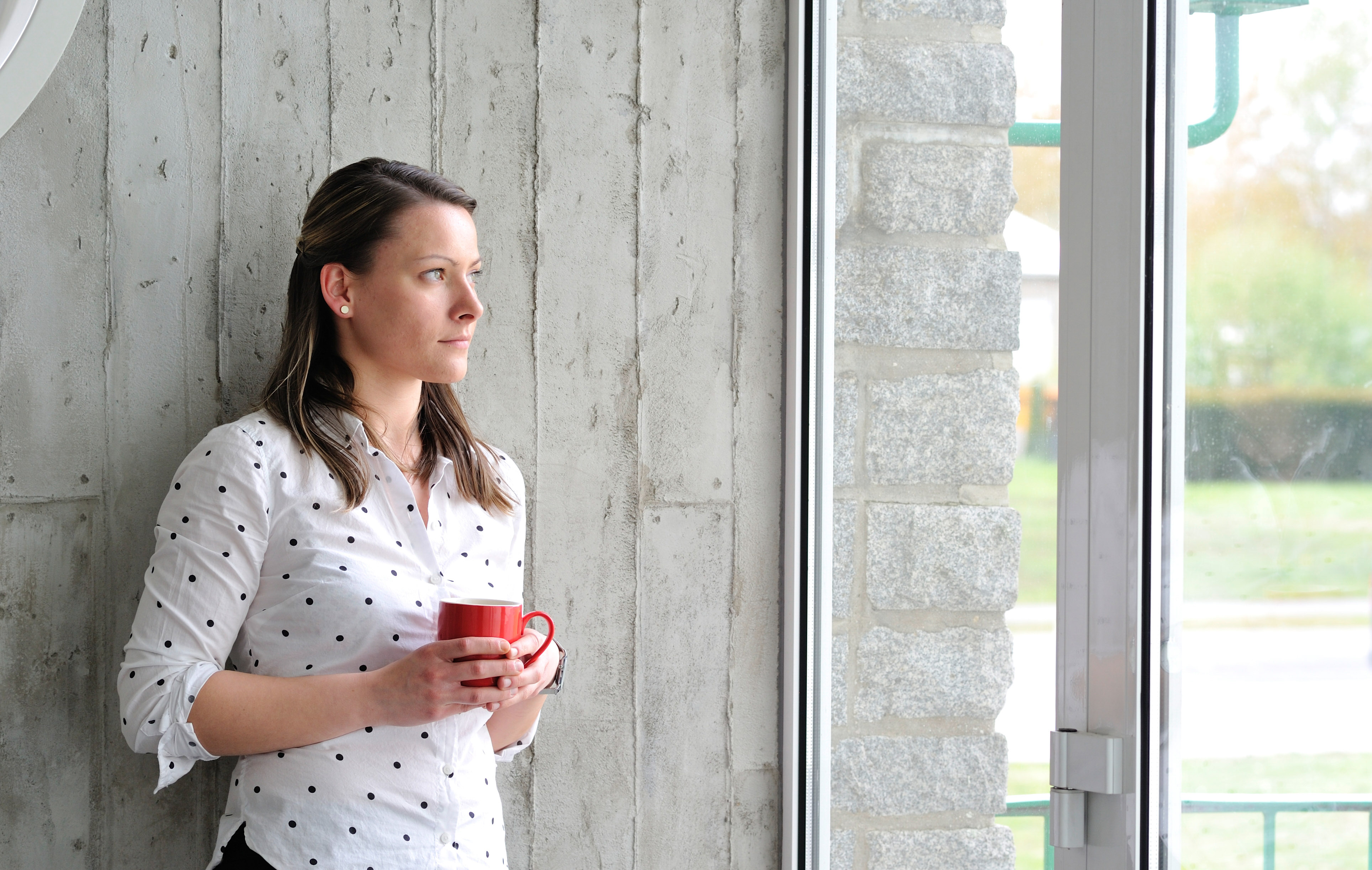 Agreement between the spouses – Czech divorce

The court will approve the divorce without investigating the cause(s) of the breakdown if all the following conditions are met (i) the other spouse joins the petition for divorce, (ii) the marriage has lasted at least one year, and the spouses have not lived together for more than six months and (iii) the spouses who are parents of a minor child which has not yet acquired full legal capacity have agreed to provide for the written agreement concerning the arrangements in respect of the minor child or children for the time after the divorce and the court has approved the agreement.

Before the Czech court approves the divorce the spouses have to provide the Czech court with written agreement with certified signatures concerning their property situation, their housing and, where appropriate, the maintenance and support for the period after this divorce.

In other cases the court will investigate the reasons for the breakdown and its decision to grant the divorce remains within its decretion.  If spouses have a minor child who has not yet acquired full legal capacity, the court shall not divorce the marriage until it decides on the situation of the child at the period after the divorce.

The court will not grant the divorce if (i) the spouses have a minor child and special reasons dictate that it is against the interests of the child (e.g. physical or mental disability) and/or (ii the spouse who was not primarily responsible for the breakdown of the marriage through violation of matrimonial obligations disagrees with the petition for divorce and would be seriously harmed by the divorce. The court will then reject the petition for divorce if extraordinary circumstances indicate that the marriage should be preserved. However, if the spouses have not been living together for at least three years, the court will dissolve the marriage if it has broken down.

In the Czech Republic, the termination of marriage by means of a divorce is governed by the legislation of the country of which the spouses were nationals at the time of the commencement of the divorce proceedings.

If the spouses are nationals of different countries, the termination of the marriage by divorce is governed by the legislation of the country in which both spouses have their habitual residence.

If the spouses have neither the same nationality nor habitual residence at the time of the commencement of the divorce proceedings, the the termination of the marriage by divorce is governed by the Czech legal system.

Should the divorce be covered by a foreign legal system that does not allow the termination of marriage by divorce, or only under exceptionally difficult circumstances, and provided at least one of the spouses is a citizen of the Czech Republic or at least one of the spouses has their habitual residence in the Czech Republic, Czech law will apply.

In matters relating to divorce, jurisdiction shall lie with the courts of the EU Member State of the nationality of both spouses or in whose territory:

Legal consequences of a divorce in Czech Republic

A spouse may revert to the original surname in six months from the day the decision on the divorce becomes final.

Joint property of spouses ceases to be held jointly on their divorce. If the joint property is liquidated or destroyed or reduced in size, the former common obligations and rights are dissolved through a settlement. The settlement is based on an agreement or a decision of a court.  During the settlement, the primary focus is on the needs of dependent children.

A divorced spouse has an obligation to maintain the other divorced spouse who is not capable of supporting himself or herself where this inability has its origin in the marriage or is related to it. The obligation arises from an agreement or a decision of a court (if proposed by one of the spouses).

Should the spouses or divorced couple fail to agree on maintenance, the court may award maintenance based on a proposal from the spouse who did not primarily cause the breakdown of the marriage and who suffered serious damage as a result of the divorce. Such maintenance is awarded for no longer than three years after the divorce. The right to maintenance ceases if the entitled spouse remarries or enters into a registered partnership.

Requirements of a divorce application in Czech Republic

Residence means the place in which a person resides with the intention of staying there permanently (there may also be several such places, so all these courts may count as the general court).

The petition must be made in writing, it must show clearly which court it is intended for and who is filing it, as well as clearly stating the parties (the whole name, surname, birth number or date of birth, address of permanent residence or postal address) and the marriage to which it refers (when the marriage was entered into and the circumstances, development and causes of its breakdown).

The petition must be signed and dated. In the case of a petition where both spouses have agreed on the divorce, it must contain the signatures of both spouses. The facts alleged in the petition should be supported by documentary evidence.

Decision on divorce issued by a court in another EU Member State may be recognized in Czech republic on grounds of Council Regulation (EC) No. 2201/2003 if issued after 1 May 2004. If issued prior to 1 May 2004 and at least one of the parties to the proceedings is a citizen of the Czech Republic, decisions on marital matters are recognised on the basis of a special decision of the Supreme Court of the Czech Republic.

Decision on divorce issued by a court in another EU Member State may also be recognized in Czech republic on grounds of certain bilateral agreements (Slovakia, Poland, Hungary) on legal aid, binding on the Czech Republic or the Convention on the Recognition of Divorces and Legal Separations (the Hague, 1 June 1970).

Parental responsibility and maintenance of minor children under Czech law

Divorce in Czech Republic and sale of your house