A change in the case law on the moment, to which a contractual fine is moderated, and on the impossibility of one-sided setoff

At the end of this year, there is not that many legislative news, which would be generally relevant for all entrepreneurs, as usual. Not only the Czech legislature, but also the Czech courts can introduce changes for entrepreneurs. One of the interesting and important case law for entrepreneurs in 2019 is the decision of the Supreme Court of the Czech Republic on the moment of moderation of the contractual fine and on the impossibility of one-sided setoff, which changed the existing long-term interpretation of the Supreme Court itself.

A change in the case law on the moment, to which a contractual fine is moderated, and on the impossibility of one-sided setoff

In decision made on April 11, 2018, File No. 31 Cdo 927/2016, published in this year's Collection of Court Decisions and Opinions, the Czech Supreme Court diverged from the so far constant legal opinion, expressed in nearly dozen decisions and ruled, that the contractual fine is moderated ex-tunc to the moment when the contractual fine was agreed. Therefore, it is impossible to use a disproportionately high contractual fine for a setoff of mutual claims, and thus prevent the courts from evaluation of the proportionality of agreed contractual fine, which has been, so far, an acceptable practice by the Czech courts. 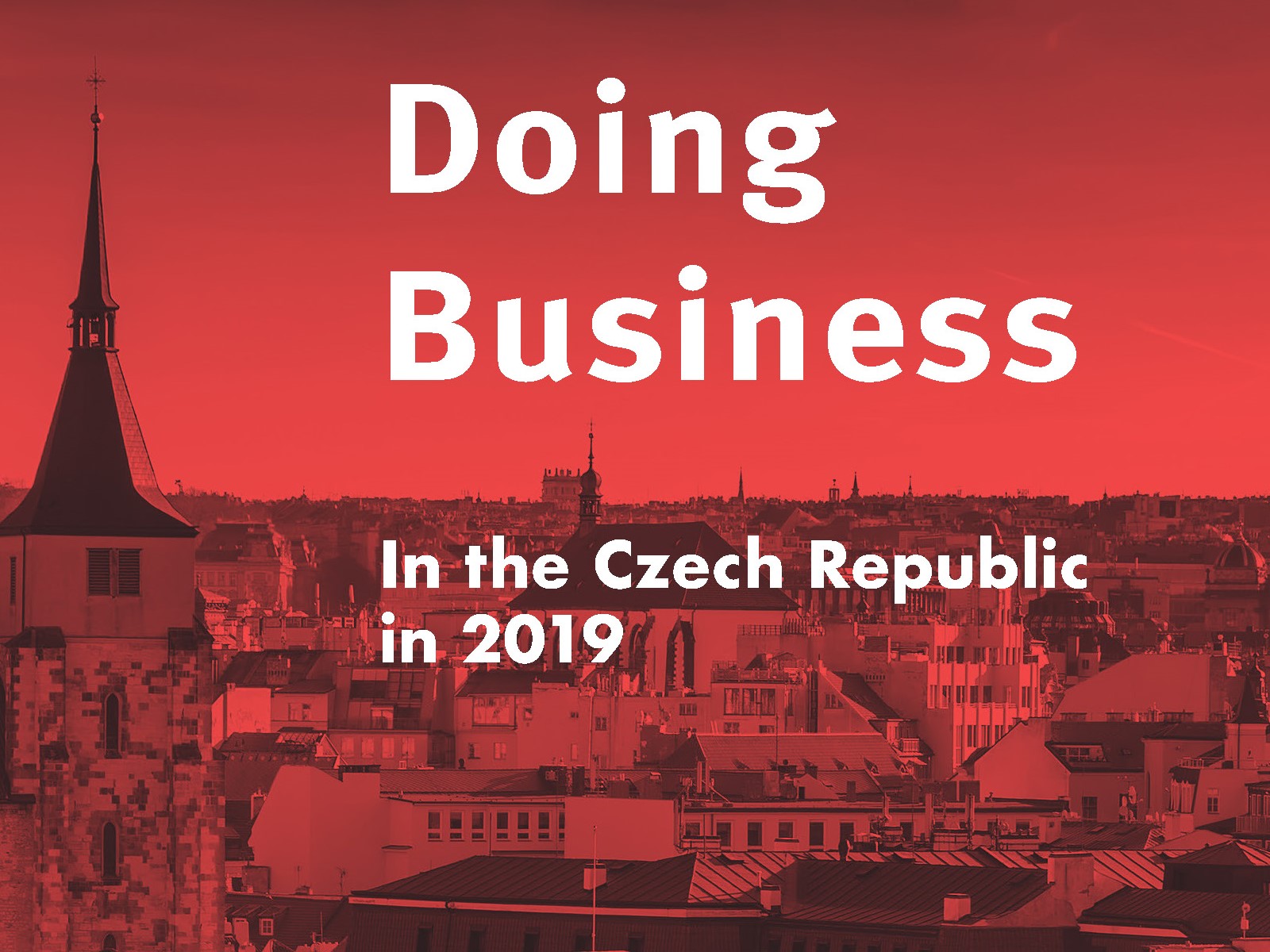