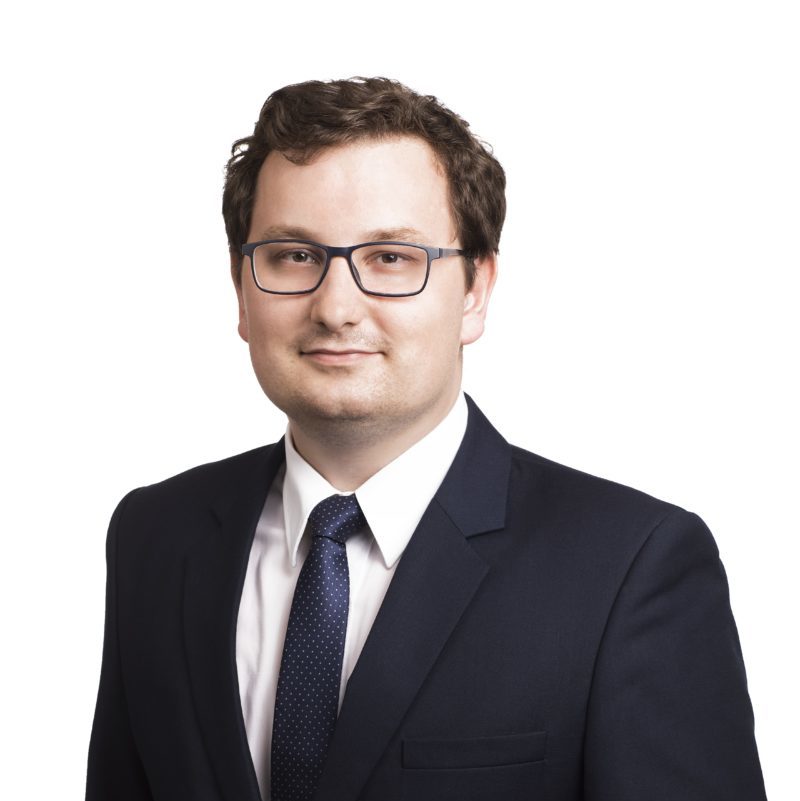 Prior to joining the law firm rutland ježek, advokátní kancelář Roman worked at  the District Court for Prague 2 - civilian section and participated in a professional internship within the Department for General Studies of the Parliamentary Institute of the Office of the Chamber of Deputies of the Parliament. Roman also spent the 2011/2012 academic year at the University of Sheffield, School of Law as part of the Erasmus studies.

University of Sheffield, School of Law,